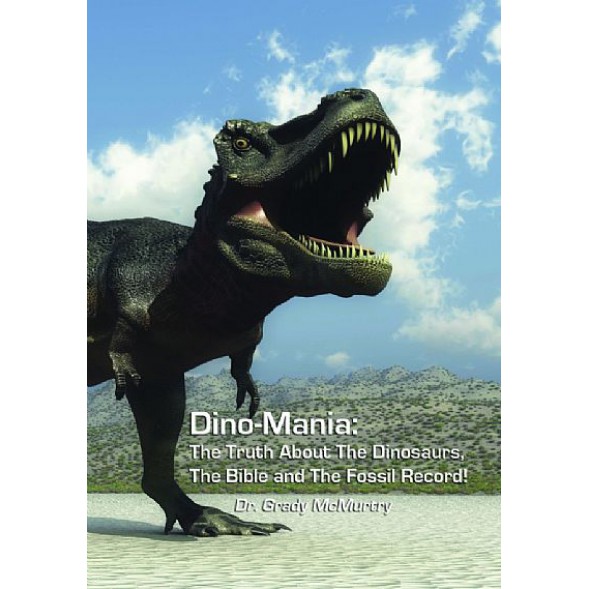 Evolutionists use our children's fascination with dinosaurs to entrap them into a religion of atheistic Secular Humanism. Dinosaurs are, as Sir Richard Owen named them, “Awesome Lizards.” These “Awesome Lizards” are a part of God’s Awesome Creation. They are mentioned 11 times in the Old Testament. There is overwhelming historical evidence that dinosaurs and people lived together until the late 1800’s. This program covers the Scriptures, the historical evidences and much more about the truth concerning dinosaurs and what is actually in the ground. 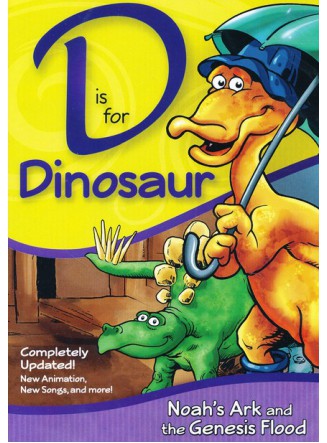 Dino-Mania: The Truth About The Dinosaurs, The Bible and The Fossil Record! (USB Thumb Drive) 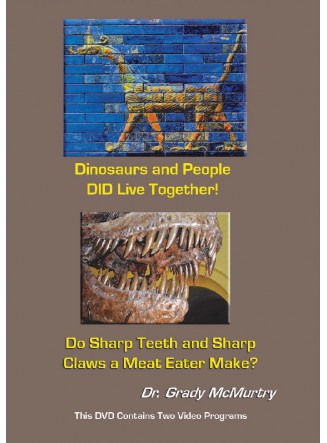 Dinosaurs and People DID Live Together! AND Do Sharp Teeth and Sharp Claws a Meat Eater Make? (Digital Streaming Video)