Brilliant: Made in the Image of God 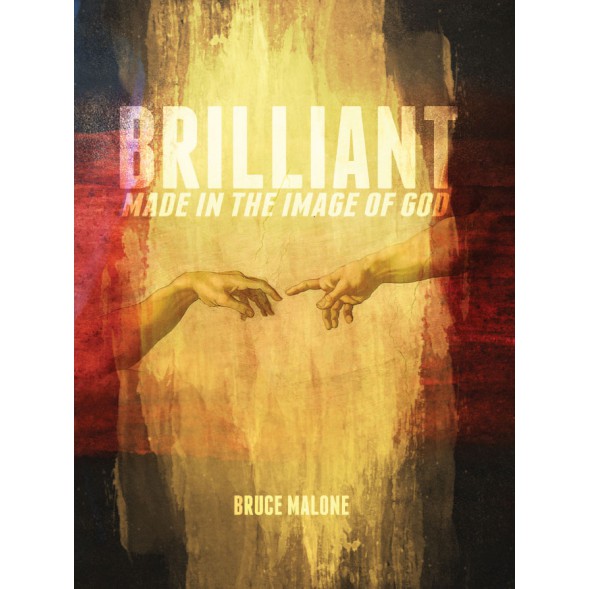 Brilliant: Made in the Image of God

Tags: Brilliant: Made in the Image of God, middle school - adult

Brilliant is a beautifully illustrated full-color, sewn hardcover which ties history to Biblical truth. Each page of the 128 page book shows an artifact or example from some ancient culture demonstrating the inventiveness, intelligence, or Biblical knowledge of ancient mankind. Every page also prominently features a timeline tying the artifact featured on that page to a 6000 year Biblical timeline and shows how ancient cultures and Biblical events fit into world history. This book ties biblical truth to true world history like no other book reinforces the reality that the Bible provides a true history of all of reality.

This coffee-table-sized hardcover uses a timeline of scientific and archaeological facts to validate that the Creation account of the Bible is accurate.  Cultures throughout the world are filled with mysteries which do not fit the pervasive evolutionary time-frame, but make perfect sense if the Biblical timeline of history is accepted. Brilliant takes the Bible seriously and every page contains an artifact from some ancient culture testifying to the reality of these true events of history.

Every two-page spread is a different topic filled with revelations showing that the biblical timeline is correct and the millions-of-years evolutionary time-frame could not possibly be true. For instance:

In general, Christians are woefully ignorant of how to fit the ice age, ape-men, archeological discoveries, continental plate tectonics, and/or ancient Chinese/Egyptian/Peruvian/and other cultures into a real Biblical timeline. Brilliant shows how all these things not only logically fit a Biblical perspective but confirm its accuracy while contradicting the evolutionary perspective.

Bruce Malone has spent the last 25 years bringing the scientific evidence for creation to churches and colleges at seminars throughout the United States and eight foreign countries.  He has also authored six books on the evidence for creation with over 200,000 copies in print; served as adjunct speaker for the Institute for Creation Research; is an associate speaker for Logos Research Associates Inc.; and is a commissioned worldview speaker under Chuck Colson’s Centurion program - bringing a recent Biblical creation understanding to worldview issues.

Bruce has 27 years of research experience with the Dow Chemical Corporation but left in 2008 to act as full time Executive Director of Search for the Truth Ministries with the vision of “Awakening Hearts and Minds to Biblical Truth”.  This organization widely distributes his Bible-affirming creation materials to students and prisoners.  Bruce has a B.S. degree in Chemical Engineering from the University of Cincinnati and holds 17 patents for new products with Dow Chemical.  Bruce and his wife Robin have been married for 30 years and have four grown children and three grandchildren  They reside in Midland, Michigan. 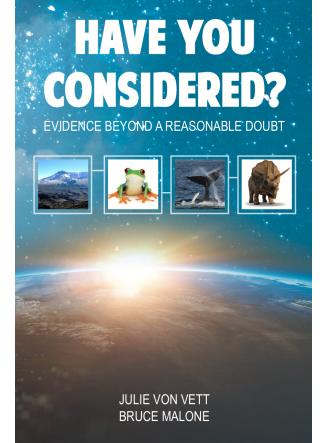 Have You Considered: Evidence Beyond a Reasonable Doubt 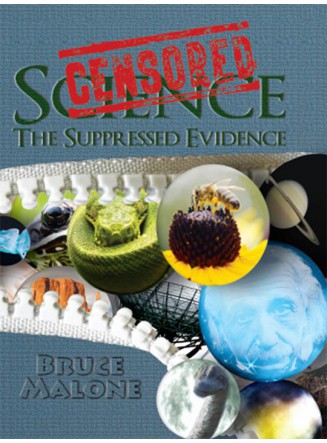