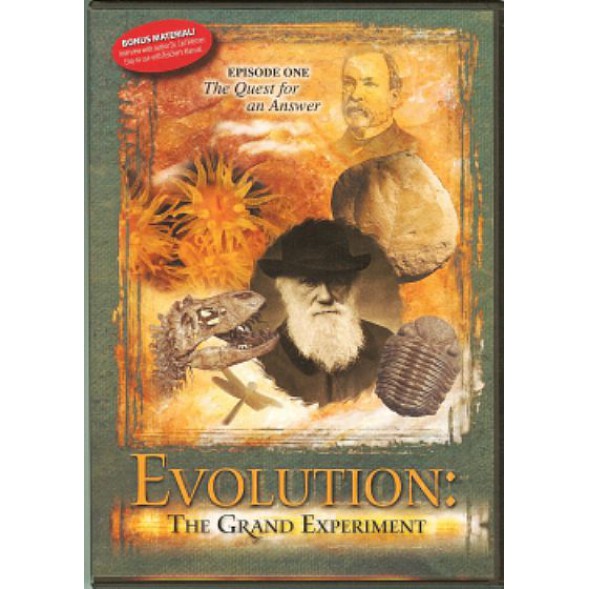 This enlightening new documentary includes amazing admissions by evolutionist leaders and is based on the popular book Evolution: The Grand Experiment - Vol. 1 by Dr. Carl Werner. Darwin admitted that intermediate links were “perhaps the most obvious and serious objection to the theory” of evolution. He recognized that the fossil record did not validate his idea, but he predicted that it would be confirmed as more and more fossils were found. That has not happened. Filmed over 12 years on three continents including many active dig sites, museums, and universities. Excellent for those who desire physical evidence. The DVD has highlights from 12 dig sites, 60 museums and many universities. Narrated by Andres Williams of London, this Hollywood-style production has the feel of a television documentary. It is designed to be viewed by a general audience or in the classroom. It documents many misleading museum displays, science magazine articles and television documentaries including “dinosaurs with feathers,” “walking whales,” “flying dinosaurs.” Bonus materials include an interview with author Dr. Carl Werner and a discussion on flying reptiles. Run Time: 58 minutes
Related Products 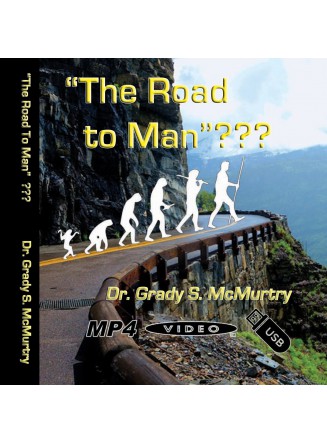 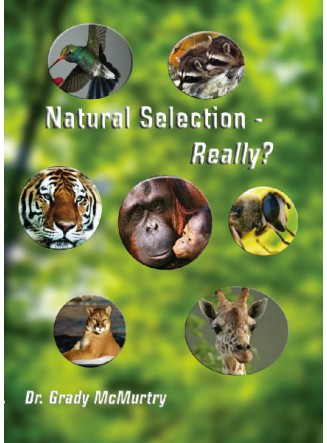